The Emergence of Smart Cities in Southeast Asia 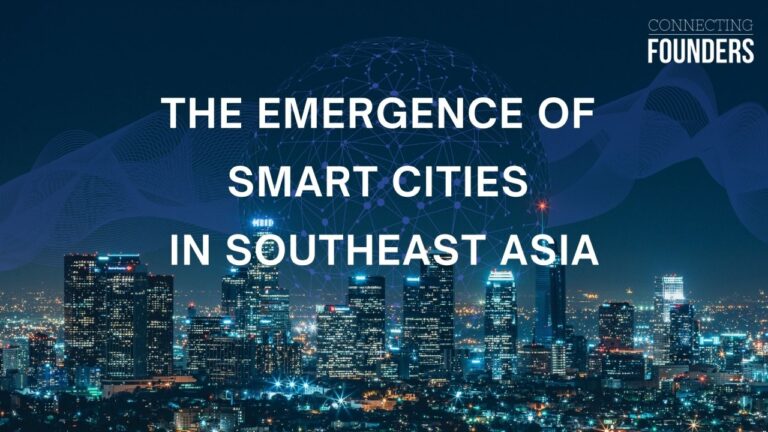 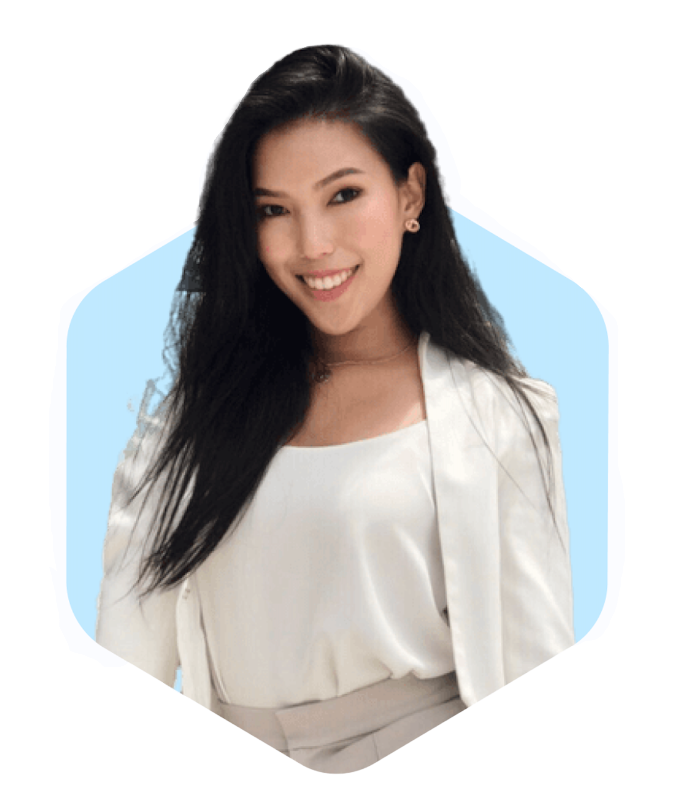 The Emergence of Smart Cities in Southeast Asia

City life is transforming cities and potentially an entire region when it comes to Southeast Asia. With rapid urbanization fueling economic growth, the region’s urban areas are home to one-third of its total population, who cover more than two-thirds of Southeast Asia’s GDP. But the breakneck pace of such urbanization has left many cities struggling with surging populations, forging resource constraint, spiraling environment, and overburdened infrastructure systems.

But as challenges present themselves, technology becomes a major solution and drive cities in Southeast Asia ‘smarter’. Internet of Things, mobile penetration, 5G technology are reaching critical mass while digital technologies are being introduced into infrastructure and services to tackle urban problems and make cities more livable, sustainable, and productive.

Expectedly by 2030, 90 million people in Southeast Asia are to urbanize cities and drive 40% of the region’s growth, but that comes with concerns of congestion, water and air quality, urban-rural divide, and housing.

To pave ways for both growth and solution, The ASEAN Smart Cities Network (ASCN)was launched in 2018 at the 32nd ASEAN Summit  in an effort to support the bloc’s smart city projects by facilitating cooperation, catalyzing bankable projects, and securing funding. So far, the member states have identified 26 pilot cities including Bangkok, Phuket, Kuala Lumpur, Bandar Seri Begawan, Danang, and Singapore.

Within ASEAN, Singapore is pioneering the smart city development. With experts from across the spectrum working together, the country takes charge in localized innovations in areas of manufacturing, digital wellness, and sustainability. Thanks to its 2014 Smart Nation plans that integrate widespread use of smart technologies and far-reaching availability of 5G, people in Singapore can benefit from smart urban planning and mobility, easy access to online medical appointments, and interconnected cashless system.

Meanwhile, in 2021, Thailand has launched its first smart city at a small coastal town of “Ban Chang” in Rayong province. Chosen for its location connecting two major cities, Bangkok and Pattaya, Ban Chang is a testbed for 5G deployment under a close collaboration between the public and private sectors.

Connecting Founders supports 5G Catalyst Technologies (5GCT,) a leader in smart city in Thailand and a key player in the Ban Chang pilot. It said Thailand’s rapid urbanization rate has shot up from 30% to 50% within the past decade, prompting concerns of traffic congestions, flooding, waste disposal, and pollution. But data can be one of the solutions.

Taking from the Ban Chang smart city, developers also aim to expand the resources and level up the purposes of existing technologies and tools to further enhance livelihood and promote sustainable economy in more smart cities to come.

Ensuring Cities are Smart and Inclusive

Essentially, the goal of developing Smart Cities is to improve citizens’ lives through data – using information and communication technologies to make public and private services more efficient. As such, Smart Cities are meant to be citizen-centric, designed with the needs of businesses and citizens in mind. And this can only truly be done if Smart Cities are inclusive, working for all citizens – women, men, the elderly, the youth, the disabled and other vulnerable groups.

Connecting Founders is supporting the city of Sihanoukville in Cambodia do just that. In the last decade, the small resort city has been transformed into a fast-growing industrial hub and is now set on becoming a smart city and developing new digital solutions to effectively meet the needs of its diverse population.

Whether we are talking about its overall framework and enterprise architecture or specific projects, it is key to make sure that the needs, preferences, and safety of all users are duly taken into account and addressed, starting with an inclusive design.

How do we use technology to solve specific needs of women?  Take a smart parking project, for example. While all users would want access to convenient, affordable, and safe parking, different users might have specific needs and place different values on each of those qualities, which in turn affects their willingness to pay. For example, women put safety as a top priority, and they are willing to pay more for that. Here, good design elements are critical – eliminating dead ends and dark corners, placing CCTV cameras and emergency alarms, using glass walls for stairs and elevators, and have retail shops for “eyes on the ground. But technology can help further. For example, apps that provide up to date information on availability of parking spaces, allow users to reserve specific spots, pay and extend parking sessions electronically without the need to feed the meter, and that allow to easily ask for help in case of need.

Inclusivity is one the major indicators that determines the advancement of a city. Essentially, it comes down to how well a smart city can reduce digital exclusivity, increase engagements among the populations, and promote digital literacy and access to all.

Modernization plans have indeed pushed countries in Southeast Asia to rethink their urban growth formula, not only to deal with higher density but how to create living standards that enable technology to improve quality of life. As smart cities are to represent the height of both technological and human advancements, enhancing inclusivity is essential in building a truly smart city. 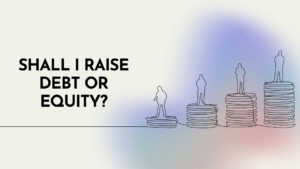 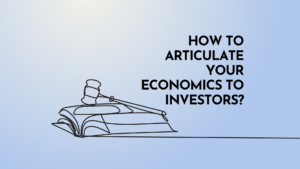